Are contradictions leading to destruction in your business?

Are contradictions leading to destruction in your business? 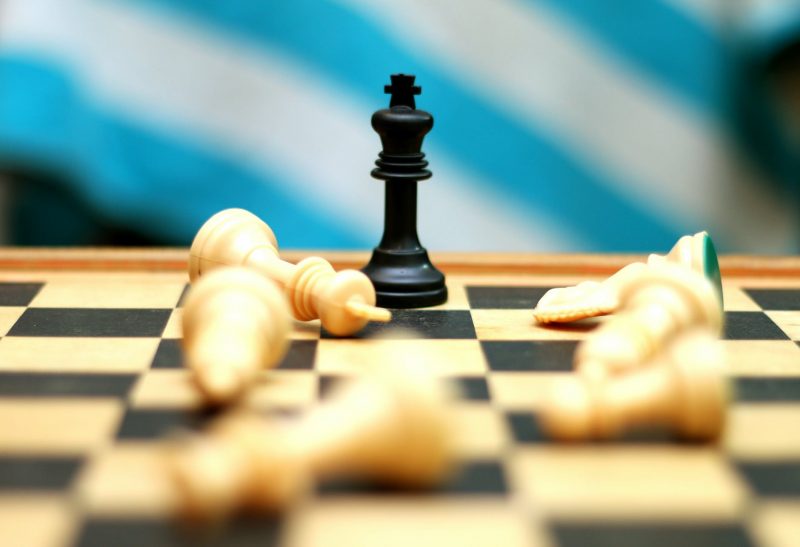 Photo by Gladson Xavier on Pexels.com

Years ago I tagged along with my wife Shelley to a business/personal development conference in the mountains of Colorado. I was skeptical at first about taking five days away from my work to attend, but Shelley had been to this conference a couple of years before and pleaded with me to join her for her return trip.

It turned out to be a transformational experience for me and, quite frankly, it positively changed my outlook on many aspects of the world around me. In this article I’d like to share one of the takeaways from the conference that I think is valuable for all business owners to consider:

On the first night of the conference, about 9:30 or so, a guy named Patrick Gentempo began a presentation called “The Five Branches of Philosophy.” I thought to myself, Good God, what have I gotten myself into? Which way to the bar?? But at Shelley’s insistence, I hung in there.

Gentempo is a doctor of chiropractic and an accomplished entrepreneur (and more recently, a best-selling author) and he credits the practical application of philosophy for much of his success in business and in life. His presentation ran a good 3-4 hours, and to my great surprise given the time and the altitude, I was absolutely riveted to his words from start to finish.

The presentation introduced me to some of the ideas of Ayn Rand, the mid-20th Century novelist and philosopher, and author of The Fountainhead and Atlas Shrugged. Gentempo shared with the audience Rand’s idea that we all have a philosophy in life—our views and ideas and premises about the world around us—but most of us don’t consciously choose what it is. Rather, most of us adopt our philosophy by default. And because of that, we have contradictions in our philosophy that undermine our pursuit of success in business and in life.

According to Rand, “contradiction leads to destruction, and the amount of destruction is level to the amount of the contradiction.” It sounds vague and a tad sinister on the surface, but when you dig a little deeper there is immense practical meaning in this statement for all of us, including business owners.

The idea is that if we have contradictions in our philosophy, the opposing forces inherent in those contradictions will inevitably lead to failure or heartbreak or frustration or any other way to describe the opposite of achieving the results that you want.

For example, many people adopt the belief at a young age that “money is the root of all evil” or some other similar premise that suggests that making money or having money is a bad thing, the cause of shame, and must be the result of wronging or taking advantage of people along the way. It’s amazing how deep-rooted (although often subconscious) this belief is in our society.

At the same time, most of us spend our entire adult lives trying to make more money. See the contradiction there? Often, the result is that people will undermine or sabotage their earning potential because somewhere deep in their belief system making money is spiritually or morally corrupt.

Business owners and entrepreneurs are less prone to this particular contradiction because most understand that earning money in business is evidence that they are providing value to their customers, meaning that they are making their customers’ lives better in some way. Indeed, Rand’s work stands for the idea that the dollar sign is a sign of virtue rather than vice.

However, many business owners struggle mightily with the belief (again, often subconscious) that business success must come at the expense of personal success. In other words, many business owners hold the premise that self-sacrifice (in terms of health, happiness, fulfillment, relationships, etc.) is necessary to achieve business success. So when the business owner says she wants to get healthy and/or spend more time nurturing personal relationships while at the same time driving the business forward, destruction in one or more of these areas will be the inevitable result as long as that limiting belief or philosophy is present.

In order to remove the destruction, one needs to identify and remove the contradiction. If you replace the self-sacrifice belief with a more empowering belief that a business can grow and be profitable AND that it can co-exist with a successful personal life filled with health and happiness, then you give yourself a fighting chance to achieve that. Is it easy? No, far from it. But it’s possible, as long as there aren’t any destructive contradictions about this in your philosophy.

In my work with business owners, whenever we come across an issue that keeps popping up we look to uncover misalignments in the purpose, planning, people, and process components of the business, and also to contradictions in the mindset and philosophy of the owner.  Getting to the root of the problem—and not simply addressing its symptoms—is essential when it comes time to course correct the trajectory of a business’ unsatisfactory performance. 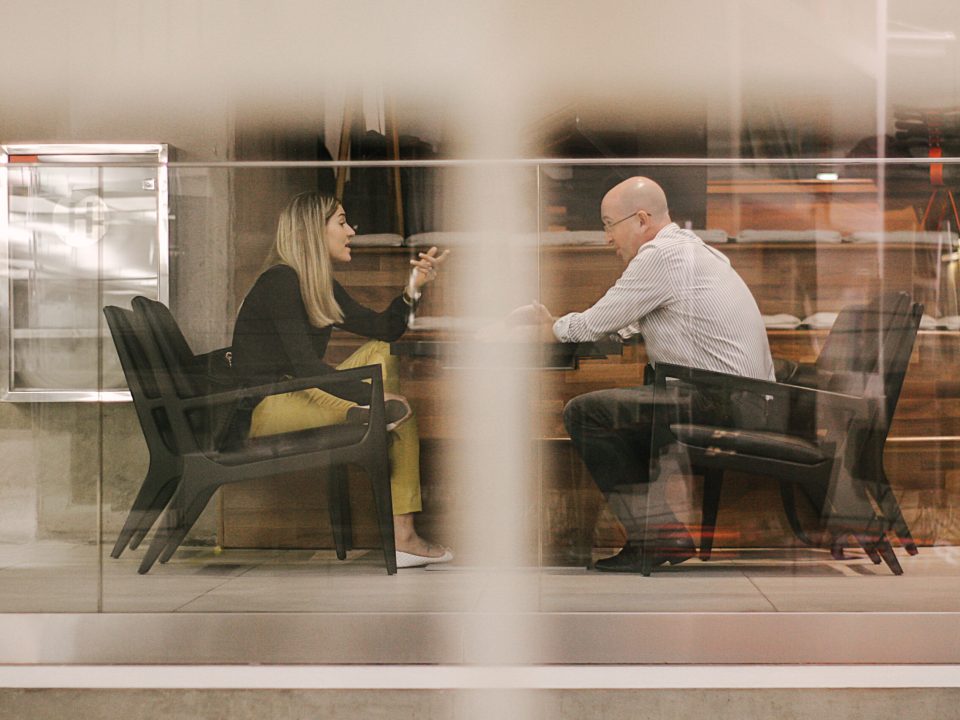 Do you have an “incompetence protection program” in your business? 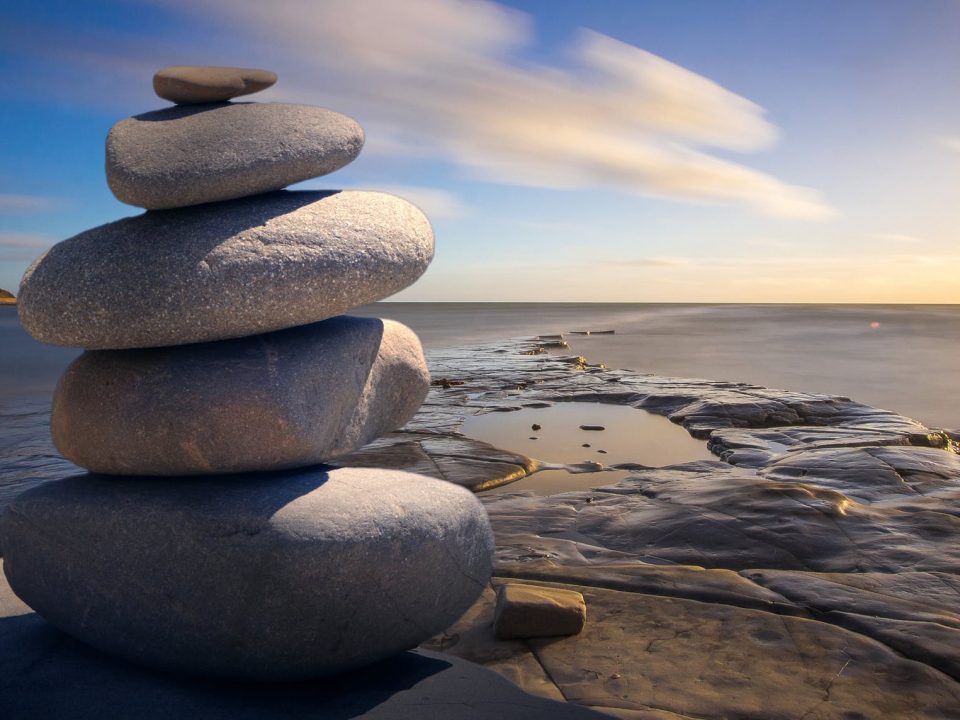 Photo by Pixabay on Pexels.com

Gratitude Shuts the Door on Stress and Helps Your Business Grow 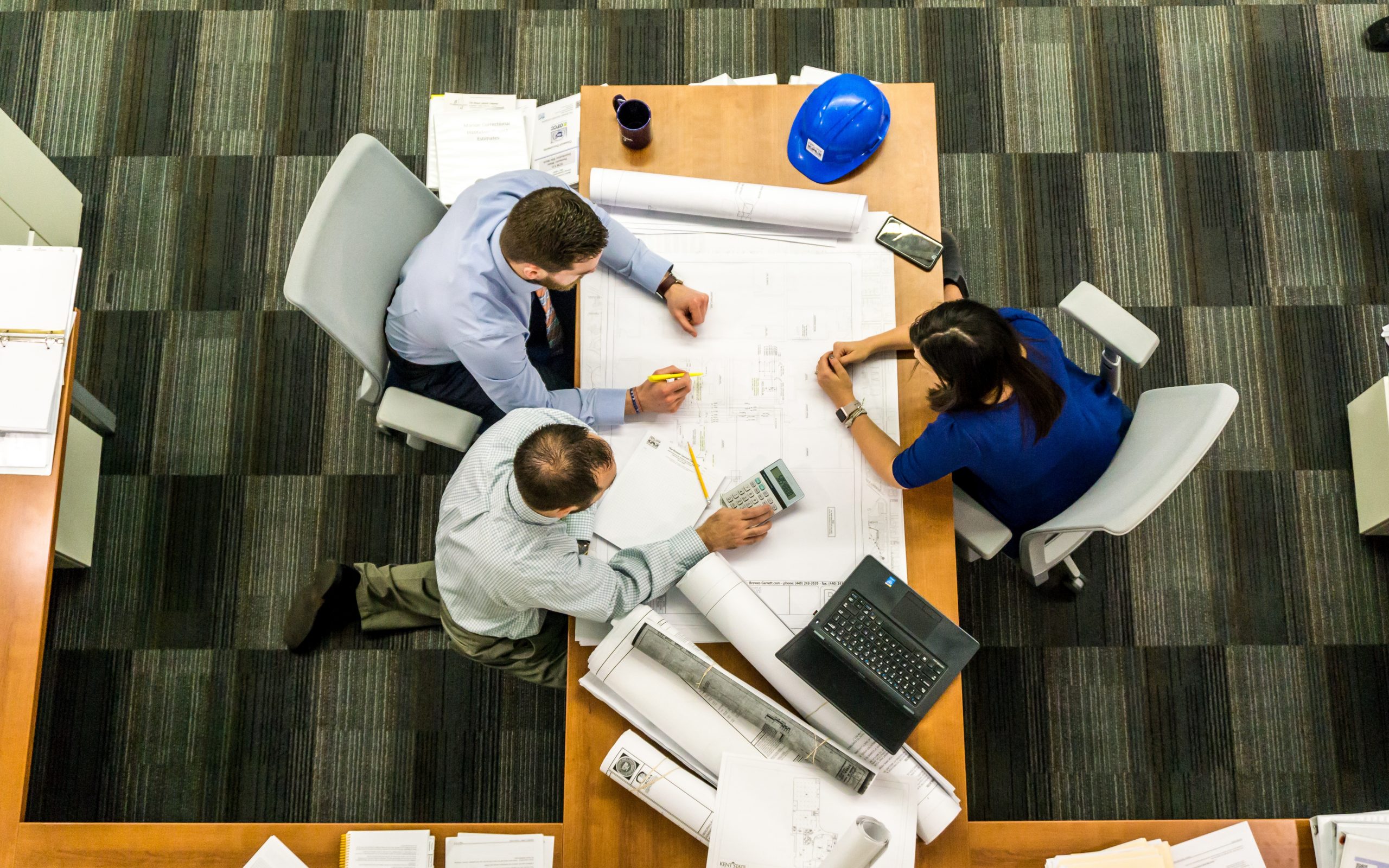 Does Your Business Have the Right Foundation for Success? Take this Assessment to Find Out