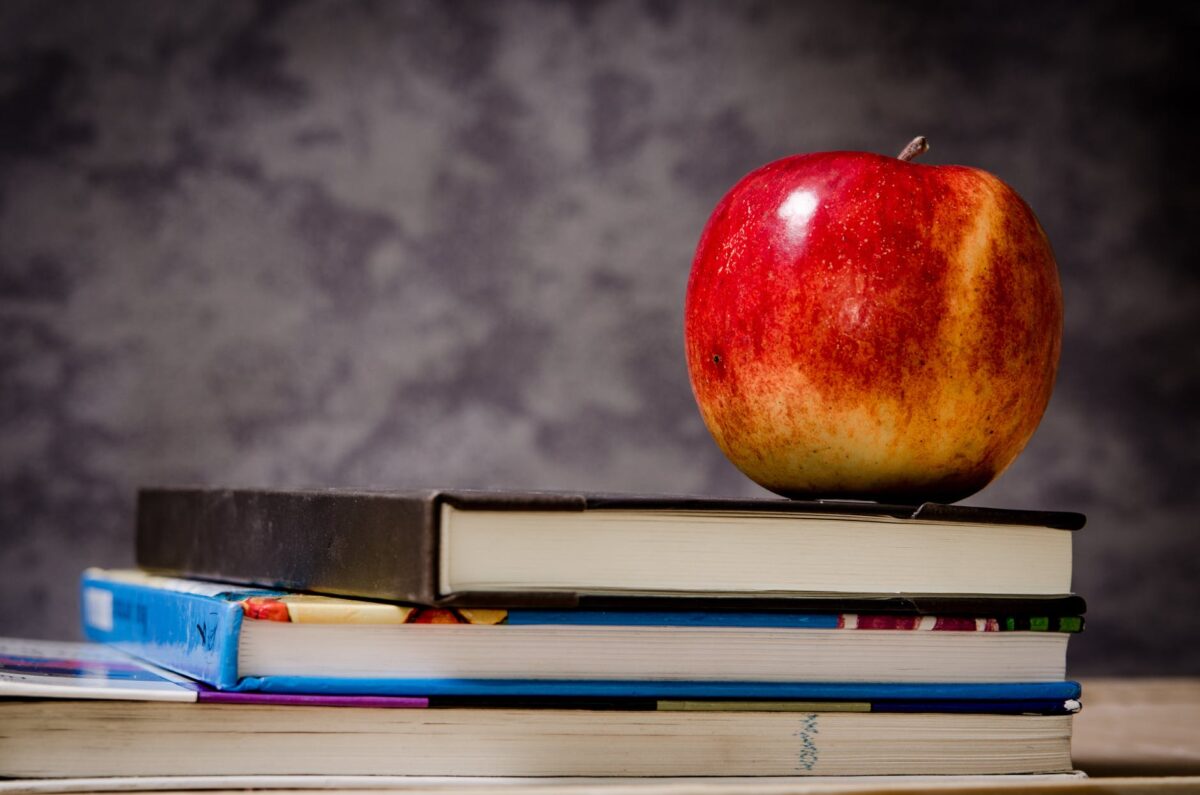 I appreciated and enjoyed David Alston and Marcel Lebrun’s recent two-part series published by Huddle.today that proposed a framework for “the dance”, being the gradual re-opening of New Brunswick society after the lockdown. They began their discussion by praising the manner in which our provincial leaders have handled our response to Covid-19 to date. I wish to echo those comments and express my gratitude for all those who have worked so tirelessly over the last number of weeks for the benefit of all New Brunswickers.

Alston and Lebrun suggested that schools re-open in the first phase of easing restrictions on the lockdown. However, the government announced Friday that, while most other restrictions will be gradually removed over the coming weeks, schools won’t re-open until September at the earliest.

I am concerned that we are missing a big opportunity if we don’t re-open schools in the near term. This article is an opinion piece designed to generate further discussion on this issue.

Here are seven reasons why schools should re-open in New Brunswick on May 4:

Hey there! I’m Andy Clark. Welcome to my blog. I help small business owners create a more profitable, impactful, and enjoyable business. And that’s what I like to write about here. Have a look around – I’m sure you’ll find some useful ideas for your business. Enjoy!